The HOLIDAY VIDEO PLAYLIST Is Here!

The HOLIDAY VIDEO PLAYLIST: by WHY 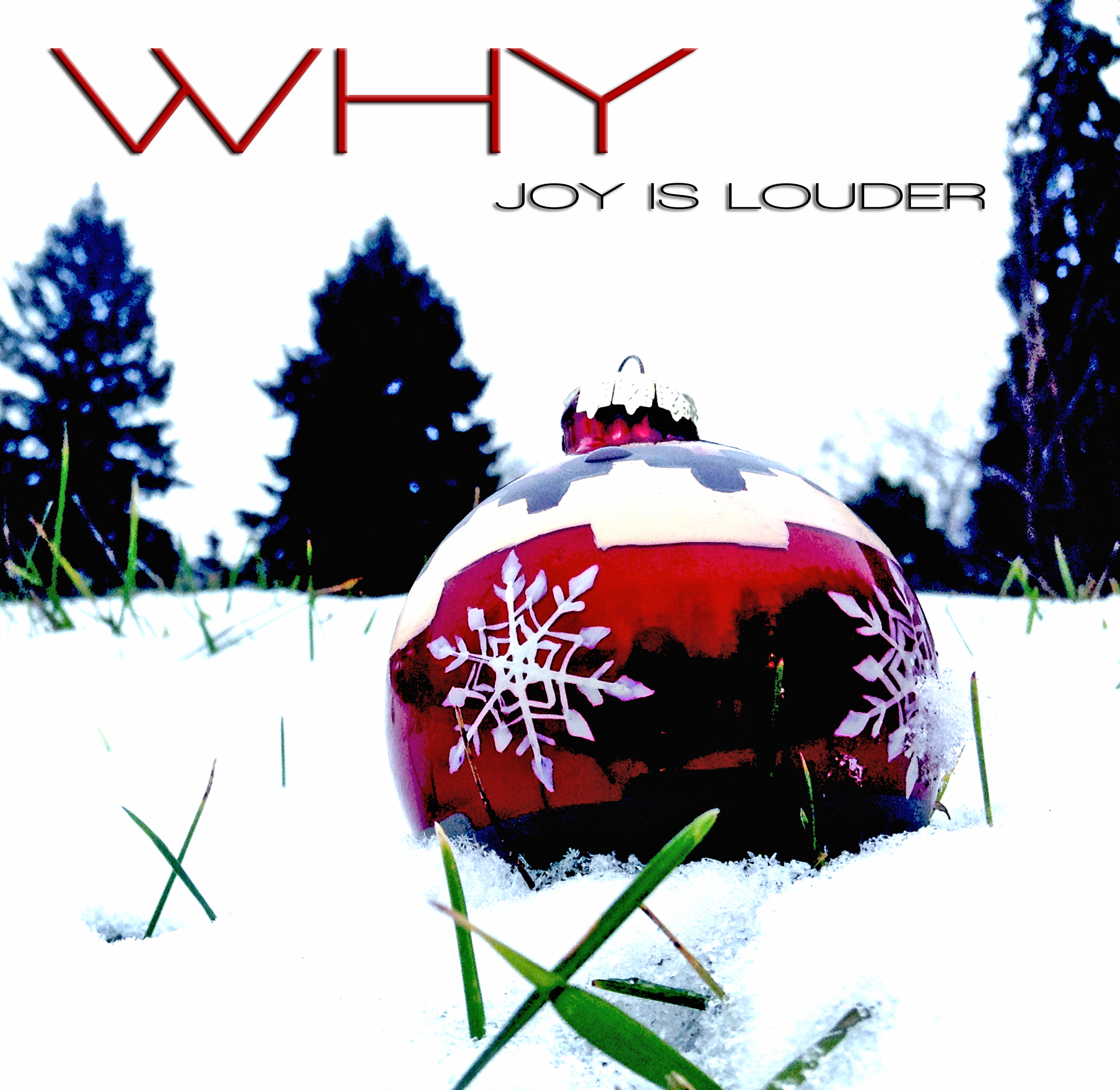 WHY Release A New Christmas Song

“After a very divisive year, we felt that a unifying Holiday song would be nice right now…” Brian announced today. “…we are all in this together. Joy is always louder than anger and hate.” The song was created last week […]

WHY were band in their demo studio prepping to record with producer Steve Green at GREENEGG STUDIO in Winnipeg. And 2 new songs arrived. #InStudio Jeremy and Dave are jamming out an idea. #NewSong #NewMusic #Drums #Guitar #WHY A photo […]