“God Particle” the 4th single from WHY‘s next album “Despite All Of The Darkness” is available now everywhere. 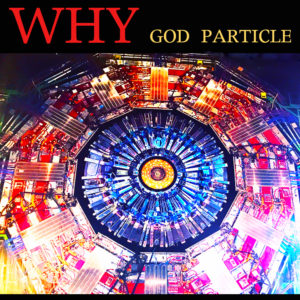 …or Wherever You Buy Music.

WHY revealed the cover art for their next single “God Particle” which is almost finished according to the band and producer Steve Green (GreenEgg Studio).

“Can’t Wait To Release Our Next Song “God Particle” by WHY. And for those who asked…yes the image is of the Hadron Collider in Cern where physicists discovered The Boson Higgs Particle (the “God Particle”). The collider in this image looks like a mechanical stained glass window.”

No official release date has been set. But it is coming “…very soon”.

for notification when the single is released.

WHY In Studio Finishing Up 4th Single

By WHY on July 27, 2018 in In Studio, New Album, New Music, New Single, Recording, Uncategorized, Updates

WHY are in studio in Winnipeg with producer Steve Green (GreenEgg Studio) finishing up their 4th single “God Particle”. 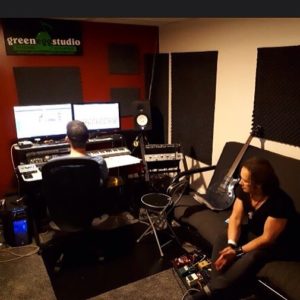 The band have described the song as“INXS inside the Cern Hadron Collider“ (The machine that discovered the God Particle).

WHY singer Brian Cook posted on his Instagram account today referring to the single: “A rock song that you can actually dance to. The groove is infectious…see a doctor if dancing lasts more than 24 hours. Side effects may include, movin’ that thang and moves being busted. Also has guitars that may cause one to rock out.” 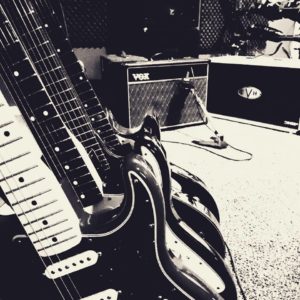 No release date has been set for “God Particle” yet but it will be out soon. 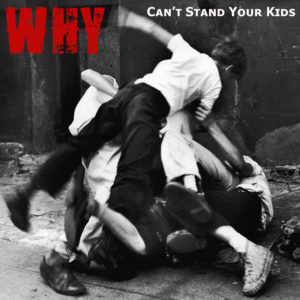 WHY just released the 3rd single from their next album (that they are currently recording). The track is called “Can’t Stand Your Kids”. Singer Brian Cook addressed some of the responses so far, “…I’ve had a few messages asking ‘Are you talking about single mothers this close to Mother’s Day?‘…I found that hilarious. I’m not at all talking about single mothers. It’s a kind of open letter or frustrated prayer to God.”

“Can’t Stand Your Kids” by WHY is available on:

And Wherever You Buy Music

WHY Moving Forward With The New Album

By WHY on April 25, 2018 in In Studio, New Album, New Music, New Single, Recording, Updates, Writing

WHY have been moving forward with the album funding it song by song with a GoFundMe campaign. If you want to help them finish it and get songs early, donate any(and we me any) amount to: https://www.gofundme.com/NewWHYSongs 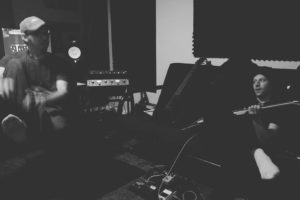 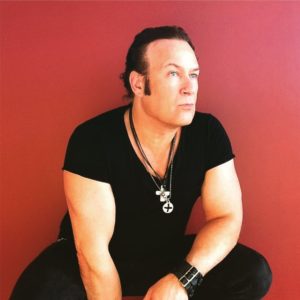 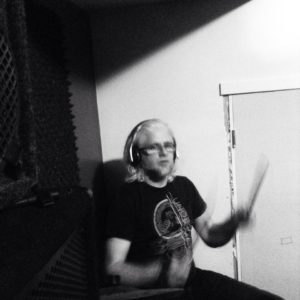 WHY In Studio Working On New Album

WHY are busy working on more tracks for their 6th album at GREEN EGG Studio in Winnipeg. No release date for the album, but expect more singles.

#InStudio at @greeneggstudio Jeremy is lighting up his space station. Time for big sounds for a big song. #Recording #guitar on #NewSong #NewAlbum from WHY www.facebook.com/WHYtheband #Thursday night was epic.

#InStudio at @greeneggstudio Thursday finished his lead vocal, Brian listens to play back of his last take. Take 2 and done. Jeremy has a quick guitar part he just came up with to add to the last chorus to make it rise. #Recording #Vocal #Guitar on #NewSong #NewAlbum @briancook_why @ellingtonfound

WHY Release “The Comeback” To Start 2018

The 2nd single from WHY’s forthcoming 6th album was released Jan 2nd across all music platforms.

The World slipped into the ditch in 2017. In 2018 we can get back on the road and move forward…never back. This is the year of The Comeback.

BUY IT NOW EVERY WHERE 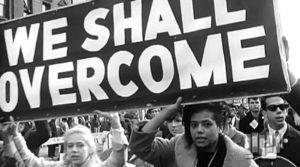 By WHY on December 22, 2017 in New Album, New Music, New Single, Uncategorized, Updates

Start the #NewYear with renewed hope. “The Comeback”.

WHY Recording 2 New Songs One out Soon

By WHY on December 8, 2017 in In Studio, New Album, New Music, New Single, Recording, Uncategorized

#InStudio working on new song on #NewAlbum because of donations to our #GoFundMe campaign: (link in our Instagram bio) https://www.gofundme.com/NewWHYSongs More donations…more songs and a finished album. #NewMusic

Progress! Thanks again to everyone who’s donated to our #gofundme To donate go to link in @why_music bio

@dave_whytheband_ #InStudio last night recording drums for next song on the album. This made possible because of donors to our #GoFundMe campaign. Donate Here: https://www.gofundme.com/NewWHYSongs (or in our Instagram bio) Thank you for believing in us. #NewMusic #NewAlbum #Drums #Guitar #Vocals @greeneggstudio

WHY Back In Studio Because of GoFundMe

By WHY on November 20, 2017 in In Studio, New Album, New Music, New Single, Recording, Uncategorized, Updates 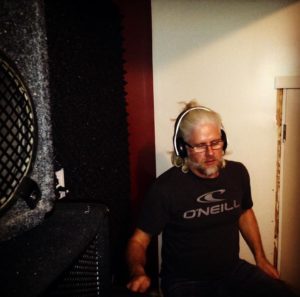 WHY are in studio this week recording the next song (follow up to “Repair The Breach”) on their next album “Despite All Of The Darkness” (taken from a quote from Desmond Tutu). 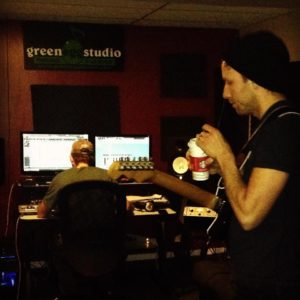 The next single is “The Comeback” and the band hope to fund the full album a song at a time if need be. 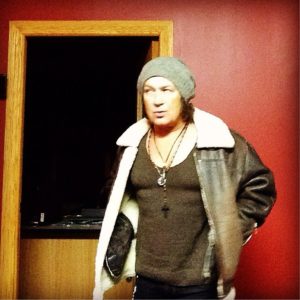 If you want to help get the next WHY album funded and check out rewards for specific donation levels, go to the WHY GoFundMe campaign: https://www.gofundme.com/NewWHYSongs 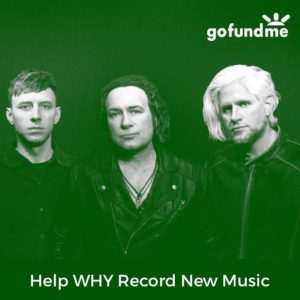