WHY just released the 3rd single from their next album (that they are currently recording). The track is called “Can’t Stand Your Kids”. Singer Brian Cook addressed some of the responses so far, “…I’ve had a few messages asking ‘Are […]

WHY Moving Forward With The New Album

WHY have been moving forward with the album funding it song by song with a GoFundMe campaign. If you want to help them finish it and get songs early, donate any(and we me any) […]

New Video For “REPAIR THE BREACH”

WHY released the official video for the single “Repair The Breach” on Thursday. “This is a good start for the next album” was what singer Brian Cook revealed. “Repair The Breach” by WHY is available on iTunes: https://itunes.apple.com/us/album/repair-the-breach-single/id1225845741 Google Play […] 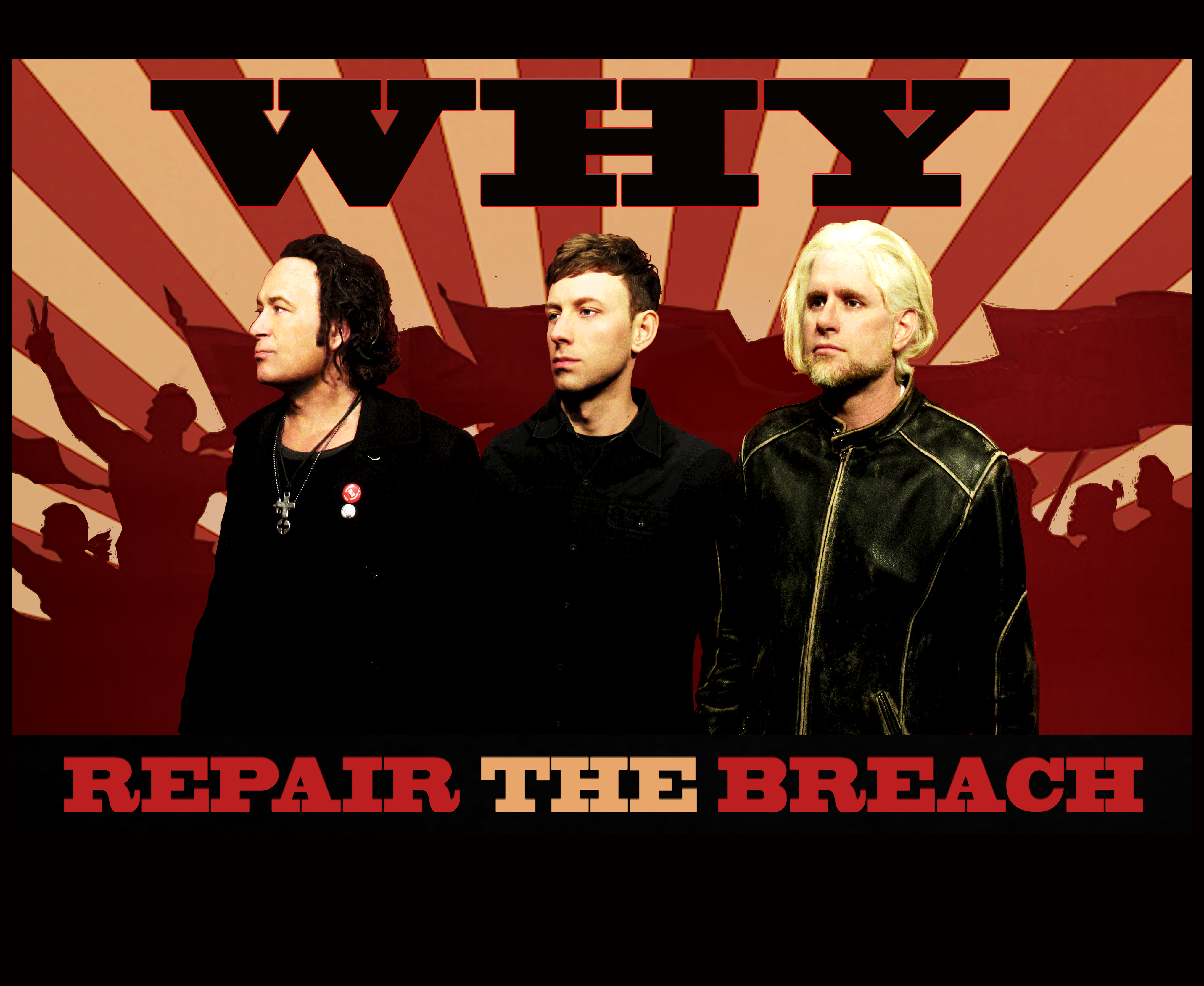 WHY are in final stages of mixing and mastering their new single.

WHY were band in their demo studio prepping to record with producer Steve Green at GREENEGG STUDIO in Winnipeg. And 2 new songs arrived. #InStudio Jeremy and Dave are jamming out an idea. #NewSong #NewMusic #Drums #Guitar #WHY A photo […]